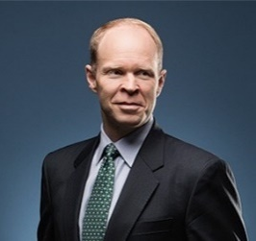 Phil Hodge
President & CEO
Mr. Hodge joined Pine Cliff in January 2012 as President, Chief Executive Officer and Director and its first employee. Mr. Hodge also sits on the Board of Governors of EPAC and on the Board of Directors of Westport Fuel Systems. Prior to Pine Cliff, Mr. Hodge held the position of Vice
President, Business Development at Penn West Exploration, at the time, one of the largest conventional oil and natural gas producers in North America. Prior to that, Mr. Hodge was a Managing Director at Mackie Research Capital Corporation and J.F. Mackie Co., Calgary based
investment banks, Vice President, General Counsel and Director of Westport Innovations Inc., President of Westport’s China Division and a partner at Bennett Jones LLP, a Canadian national law firm, practicing in that firm's securities and mergers and acquisitions teams in its Calgary
office.
Return to On Demand Page
Next Company