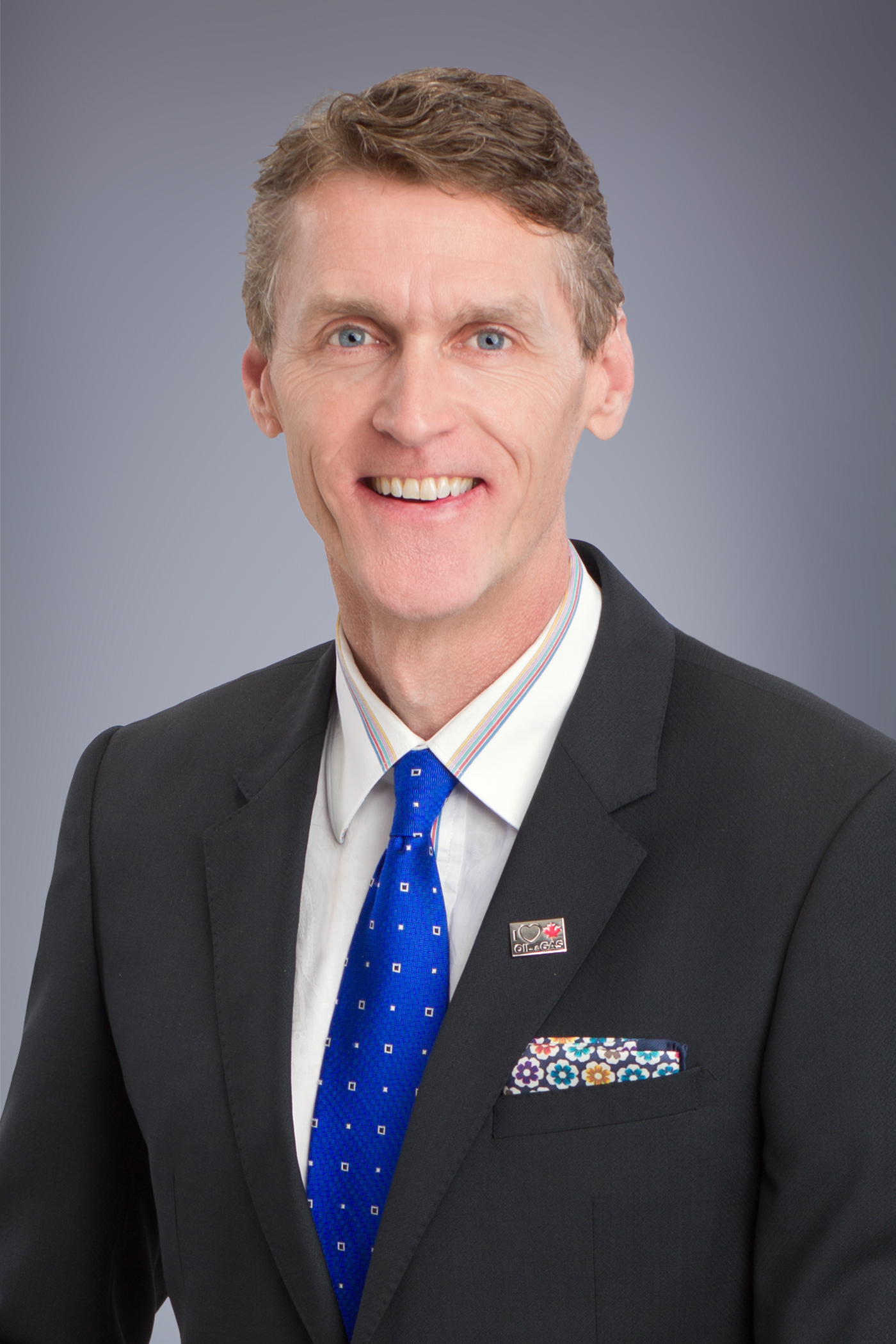 Jonathan Wright
President & CEO
Mr. Wright was appointed President and CEO of NuVista Energy Ltd. on May 9th, 2011 and has more than 34 years’ experience in the oil and gas industry.
Prior to joining NuVista, Mr. Wright held various progressively more responsible roles both domestically and abroad with Talisman Energy Ltd., his last position there prior to joining NuVista, as Senior Vice-President of Talisman’s North American Conventional Production Division, which produced approximately half of Talisman’s North American production. Prior to joining Talisman in 1995, Mr. Wright spent six years with Shell Canada Ltd. in various operations and business development roles.
Mr. Wright possesses both a Master and a Bachelor of Science Degree in Mechanical Engineering (with great distinction) from the University of Saskatchewan, where he earned, among other awards, the Canadian Governor General’s Gold Medal for being the Outstanding University Post-Graduate for his pursuit in hydraulics and computer controls.
In addition, Mr. Wright serves on the Board of Governors for CAPP, the Canadian Association of Petroleum Producers.
DOWNLOAD PRESENTATION FILE
Return to On Demand Page
Next Company