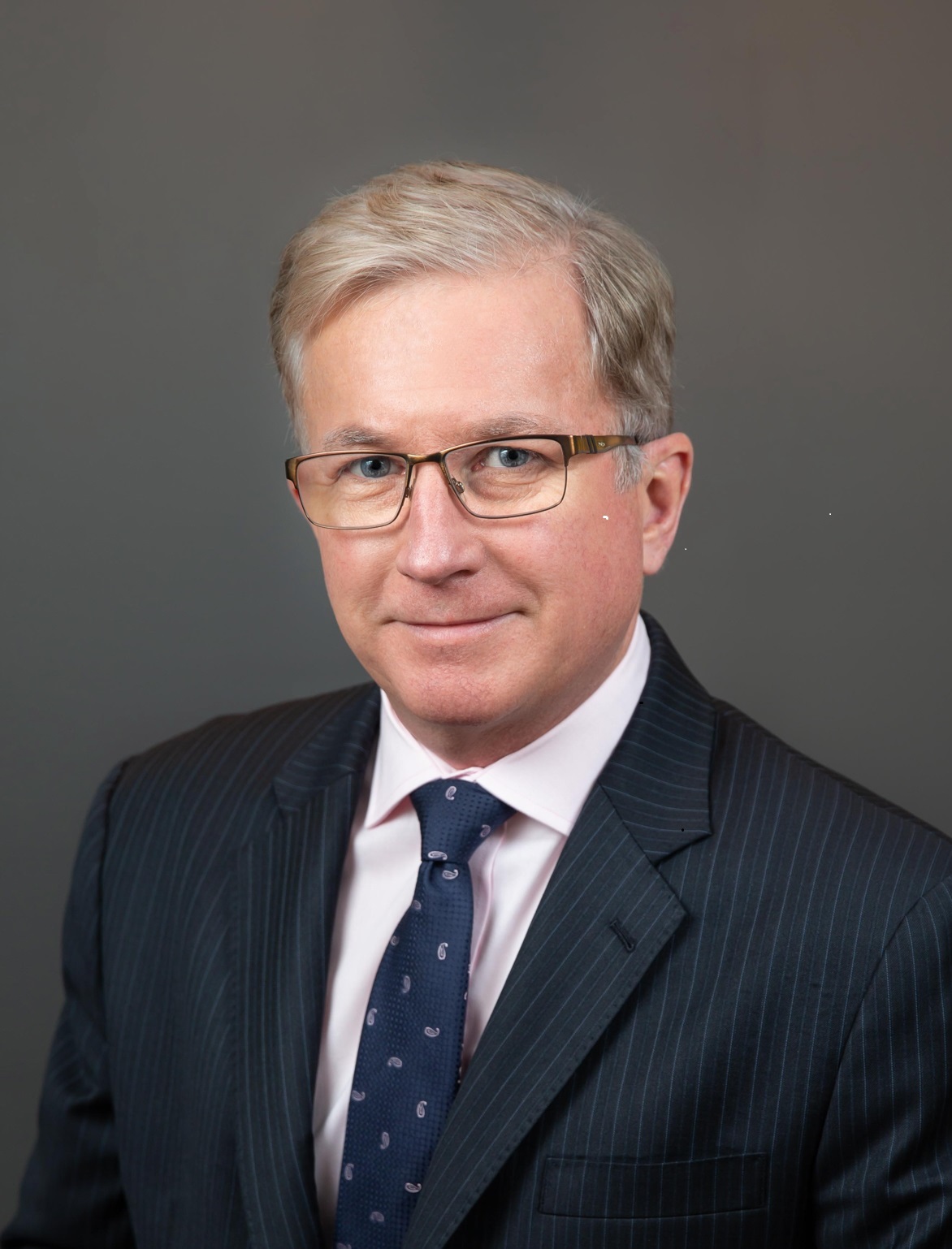 Peter Cashin
President & CEO
Peter is a respected minerals industry executive with over 40 years experience in all facets of the Canadian mining exploration and development sector. Mr. Cashin obtained his Bachelor of Science in Geology from the University of New Brunswick in 1979 and a Master of Science degree in Mineral Exploration from McGill University in 1985. Most recently, prior to joining Imperial Mining Group Ltd. as its Founder and President & CEO, Peter was the President & CEO of Peak Mining Corporation from April 2015 to the present and the President & CEO of Quest Rare Minerals Ltd between January 2008 and April 2015. It was with Quest that Peter and his exploration team was credited with the discovery of the Strange Lake B-Zone heavy rare earth deposit in northeastern Quebec in 2009, considered the largest deposit of its type in the world outside of China. He led the company through the advance development stages of the deposit and was acknowledged for this exploration and deposit development success with the awarding by the Quebec Mineral Exploration Association of their Quebec Prospector of the Year Award in 2010. Peter was born and raised in Montreal and currently lives with his family in Burlington, Ontario, Canada.
Mr. Cashin has been a Practicing Professional Geoscientist with the Professional Geoscientists of Ontario (PGO), Canada, since 2008.
Return to On Demand Page
Next Company