Full Name
Professor Jim Zidek
Job Title
Professor Emeritus
Company
University of British Columbia
Speaker Bio
Professor Zidek received his MSc from the University of Alberta and PhD from Stanford University, both in Statistics. He then joined the faculty at the University of British Columbia (UBC) where he remained except for brief interludes at the University of Washington and various other academic and nonacademic organizations in visiting positions. He was the founding Head of Statistics at UBC in 1984 and served in that capacity for a total of ten of the ensuing years. He has numerous publications whose content spans theory and practice, the latter -including structural engineering, monitoring network design, environmental risk assessment and spatio—temporal modelling. His applied work led to among other things his appointment to the US EPA’s Clean Air Scientific Advisory Committee for setting ozone standards (adopted in 2015). Zidek has co-authored two books; Statistical Analysis of Environmental Space-Time Processes (2006) & Spatial-Temporal Methods in Environmental Epidemiology (2015).
He is a member of the Institute of Mathematical Statistics, American Statistical Association, International Statistical Institute, Royal Statistical Society, Statistical Society of Canada, International Society of Bayesian Analysis and International Environmetrics Society. He has been editor, or associate editor, for nine international journals and his contributions to statistics have been recognized by a number of awards including: Fellowships in the ASA and ISI; Membership in the ISI; the Gold Medal of the Statistical Society of Canada (its highest honour); and Fellowship in the Royal Society of Canada. In 2019 he was appointed as an Officer of the Order of Canada. In 2021, he received the Award for Excellence in Innovative and Creative Endeavours from the Emeriti College at the University of British Columbia.
Speaking At
Dimensional Analysis, Statistical Modelling and the Unconscious Statistician 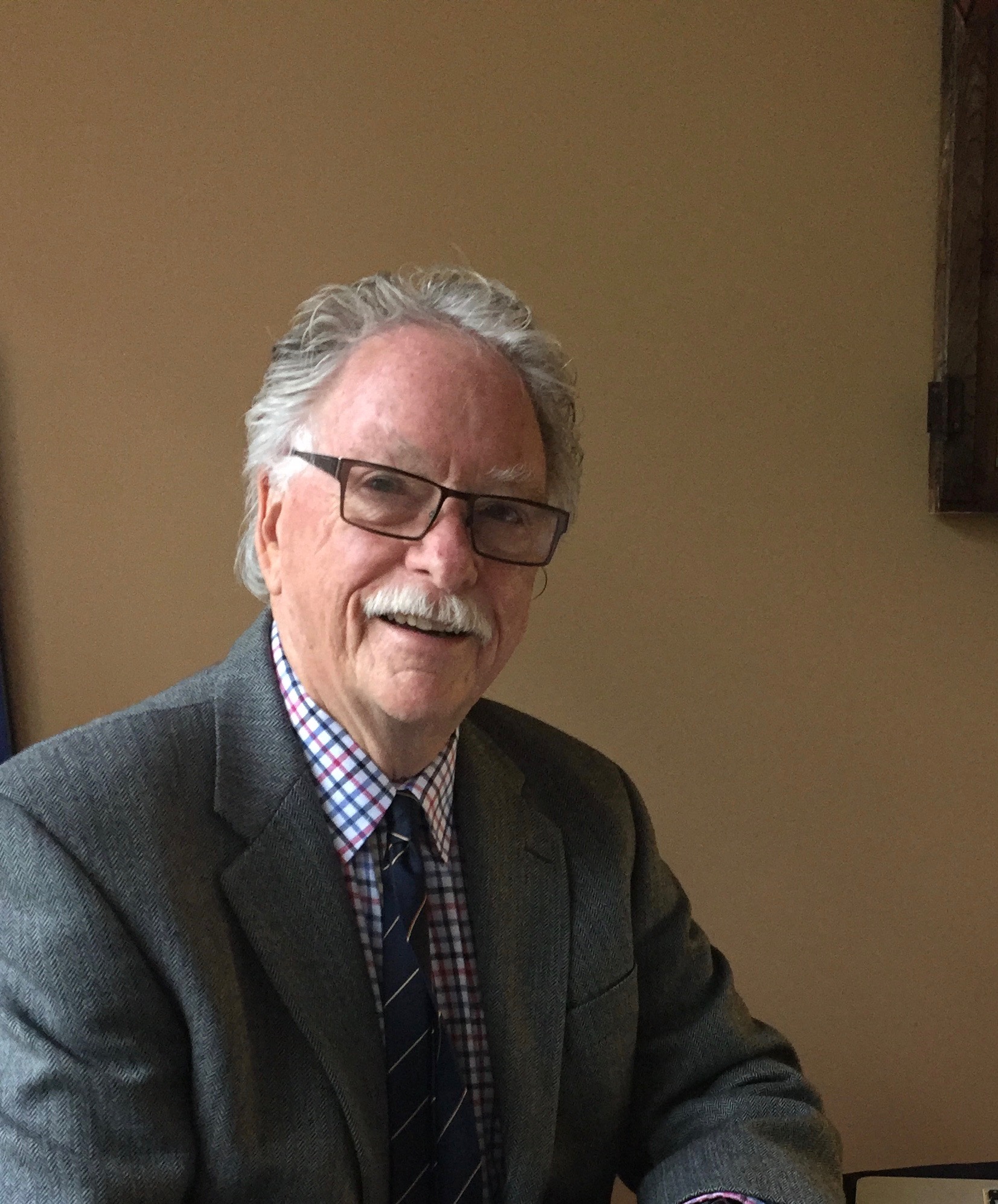